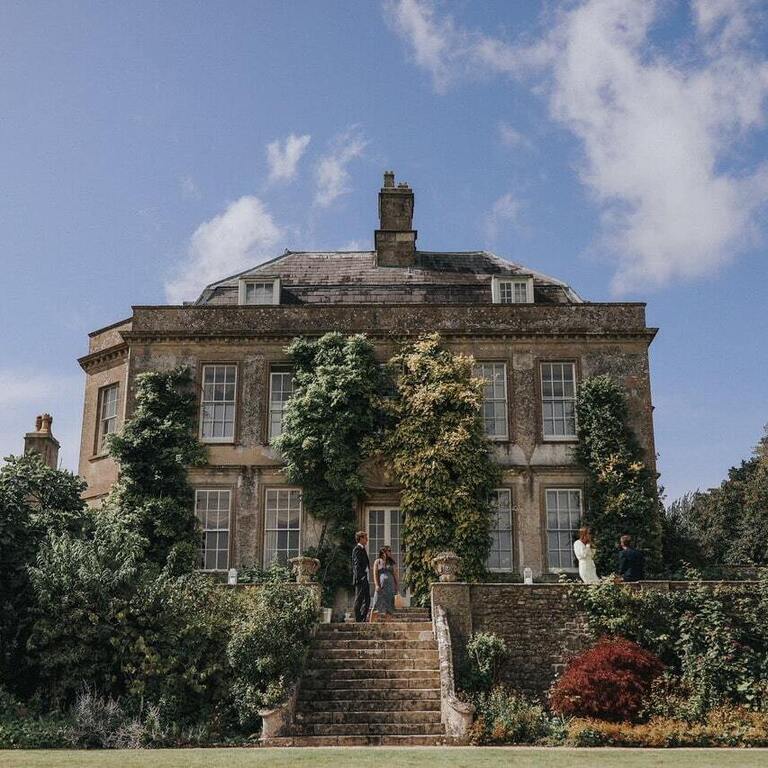 Hammes wella, means 'spring by an enclosure.' We still drink the delicious spring water to this day.

In AD 921, Athelstan, the first king of all England granted Hamswell manor to the Priors of Bath, who held the moot here until the dissolution of the monasteries in 1535.

Robert Whittington, a relative of the Dick Whittington of pantomime fame, took a lease on the manor house in 1543. His descendants lived there for nearly 400 years.

The battle of Lansdown was fought nearby in 1643.

The house is now a private home lived in by Rupert Legge, a novelist, his wife, Victoria, a designer and their family.

Strange Coincidence
In 1347, Rupert's ancestor Sir Thomas Legge was elected as the first ever Lord Mayor of London. Like Dick Whittington, he was elected Mayor three times, but as far as we know he did not have a cat.

Hamswell House as it stands today is 16th century with 17th and 18th century remodelling. The early Jacobean façade is a fine example of the English Renaissance. The garden façade is Queen Anne with a stone shell hood on brackets carved with acanthus leaves and beasts above the door.

The Orangery with high arched windows and Cotswold stone roof was added in the 18th century. The extensive gardens are terraced with a network of decorative stone walls and feature a pergola, an ornamental canal and a knot garden. The house is set in the Cotswold Area of Outstanding Natural Beauty at the end of a long drive and has commanding views over the Hamswell Valley. 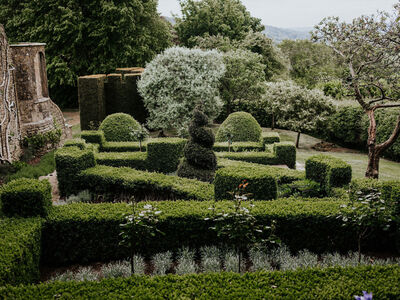 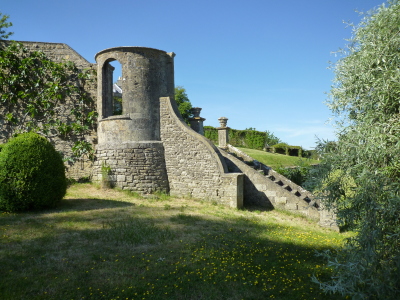 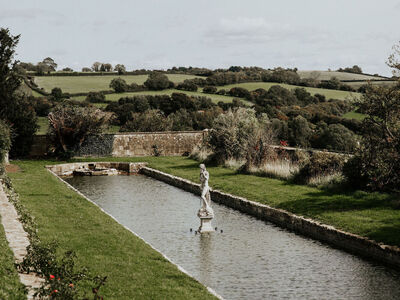 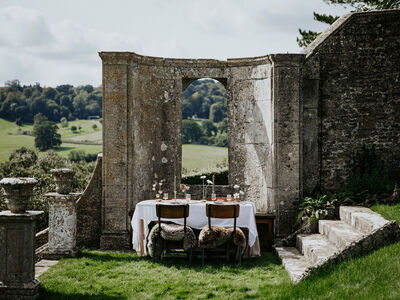 Hamswell House is a popular film location and has been featured in Tess of the D'Urbervilles starring Eddie Redmayne and Gemma Arterton, Skins, Casualty and Agatha Raisin.

Photo shows Eddie Redmayne on a horse outside Hamswell House.

Book Your show around of Hamswell House